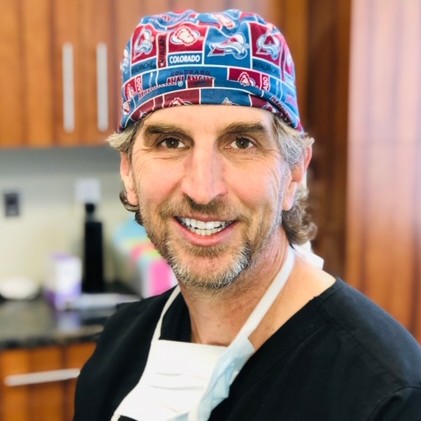 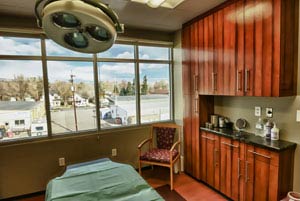 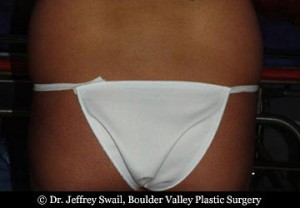 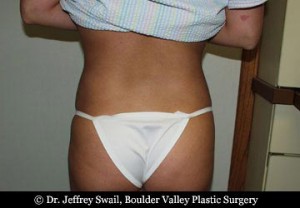 Reference #2086 | This patient had liposuction of the abdomen and flanks with fat grafting to the buttocks. This photograph at several weeks after surgery shows tiny liposuction incisions that have not yet faded. They will become nearly invisible over 6-12 months after surgery. Early postoperative photographs do show immature scars but they eliminate diet and exercise as factors that can exagerate the effects of surgery. | Gender: Female

Individual results may vary.
Click below to contact Dr. Jeffrey Swail and set up a consultation.
Set Up A Consultation